IS IT ALWAYS RIGHT TO FIGHT A LEGAL CASE WHERE A CLOSE FAMILY MEMBER IS DISINHERITED?

The Daily Mail reported recently the case of Brian Cole, who committed suicide in August 2013, over 6 years ago echart 다운로드.
He made an updated Will just 25 days before he died, leaving virtually all his savings to RNLI. This amounted to £268,000. He had previously volunteered as a Lifeboat man 윈도우 gvim 다운로드. In this Will, he left just £5,000 each, to his only daughter Sonya Young and a former partner Angela Saunders. 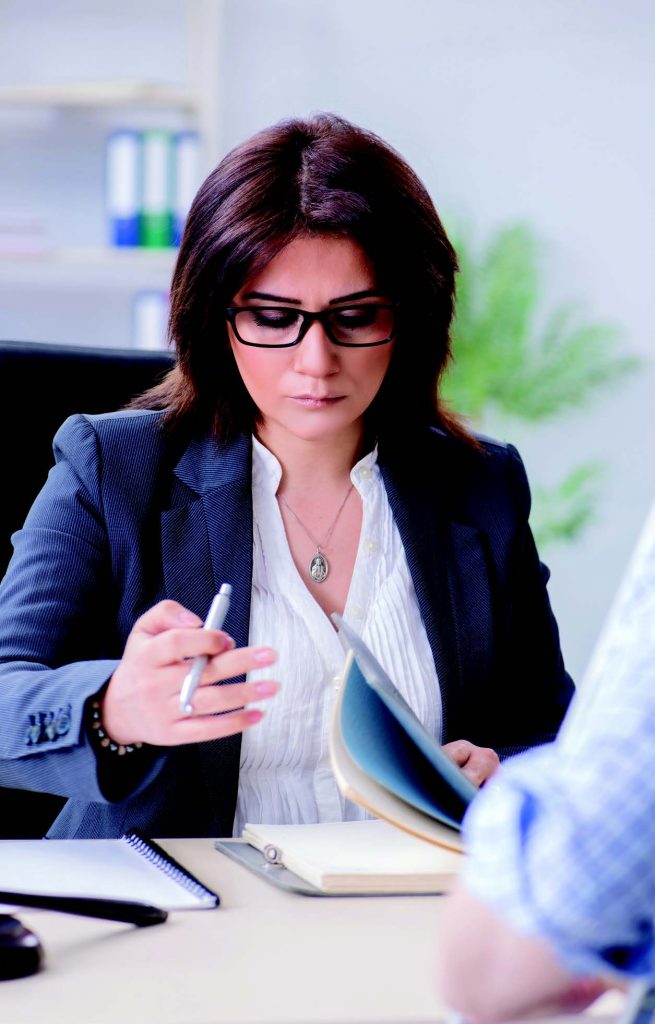 He had previously fallen out with his daughter, and since 2015, she has claimed he was not in his right mind when he made the Will phone connection.

Mr Cole had previously made a Will in 2008 naming Mrs Young as his main beneficiary but this was changed in 2012 to benefit his girlfriend Angela Saunders Download The Cutlers. He then changed the Will again to benefit the RNLI.
Sonya Young has spent more than £50,000 in legal fees fighting the case. She now owes the money to the RNLI and may have to sell her house to pay these costs 극락정토 다운로드.

This case illustrates the dangers in challenging a Will. In this situation, Mrs Young is worse off than she was before bringing the case. The main people to benefit are the RNLI and the legal profession involved in the case 북부전쟁 다운로드.
It also conflicts slightly with another high profile case involving Heather Ilott. Her mother had made a Will, benefiting animal charities, and not her as her only daughter 단위환산기 다운로드. She originally won £50,000, which was later tripled on appeal, and then reduced again to the original amount.

No doubt there will be other interesting legal cases in the future Free LumiCube.

What to do next ?

If you would like to discuss your circumstances with regards to writing a Will, setting up a trust or a lasting power attorney, then please call 0845 689 1495 or get in touch via our secure contact form here simple player.